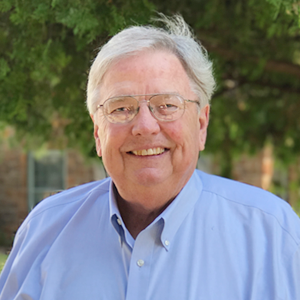 With more than 40 years of experience, Keller Webster is a prominent business leader within the multi-family construction industry, leading many project teams to successfully completing hundreds of jobs throughout the United States. With an expansive construction portfolio that includes commercial and residential buildings, Keller’s focused expertise is in multi-family housing, which has resulted in some 200 multi-family housing complexes – approximately 25,000 living spaces – built throughout his career.

Keller founded KWA Construction in 2004, with the mission of building first-class, multi-family housing developments while delivering the highest value at the right cost. Keller’s business practices include cultivating close client relationships to ensure visions become realities, as well as serving as an active community steward.

To date, Keller and his team have completed a multitude of major multi-housing projects in Texas, while always meeting the most stringent budgets and adhering to revolving market demands.

Prior to founding KWA Construction, Keller served as vice president of the multi-family construction division of Spring Valley Construction Company in Dallas, Texas. There, he established and grew the division into a profitable entity that managed multi-million dollar construction projects, all of which were completed on time and with gross profits exceeding original estimates.

Keller has led construction projects of all sizes, caliber and public interest. He has also directed numerous HUD projects, helping communities to better serve their residents. Some career projects Webster is most proud of include:

A former U.S. Army First Lieutenant that served in active duty, Keller received a bachelor’s degree from Texas A&M University and a master’s degree from Georgia State University. Keller is married, a proud father of two sons and proud grandfather of four.

Our Favorite KWA Photos That Defined 2021

Behind the Crane: Larkspur at Twin Creeks